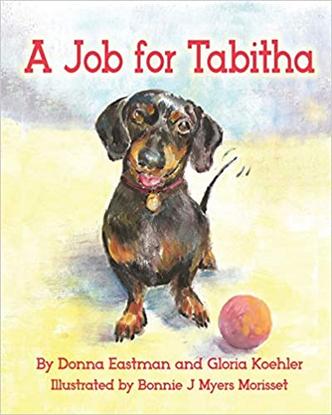 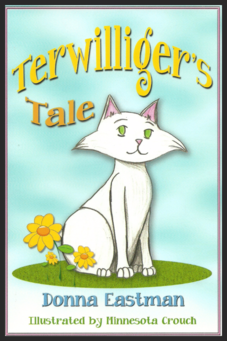 Tabitha is a sweet tempered little dog who is loved by her family and friends. However, she realizes that most of her canine friends have jobs. Tabitha thinks that she should have a job, too. So she visits each of the working dogs and lets them talk about what they do. However, none of the jobs seem to suit the little dog, and she thnks that maybe she will never find a job.

Little does she know that she is already being trained for a job, and the realization makes her the happiest dog in  the world.

This lovely novel follows the lives of two Children, a boy from a dairy farm in Wisconsin, and the other a girl from Oakland, California, who lead vastly different lives during the turbulent years of the Great Depression and the subsequent World War II and the Korean Conflict. Their separate journeys throughout their lives shape their characters as they survive drastic changes occurring about them within their immediate families and with the world. Available at taylorandsealepublishing.com; amazon.com; barnesandnoble.com and booksamillion.com 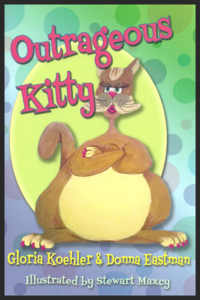 Brenna is an almost-grown bluebird who falls from her nest while her mother is out shopping for breakfast. Bruised and frightened, and without a grownup to help her, she shares her fears with her friends in the forest, who teach her how to use her nature-given skills to reach the safety of her home in the trees. Illustrated by Bonnie J Myers Morisset. Available at taylorandsealpublishing.com; amazon.com; barnesandnoble.com and booksamillion.com

Michael is a beautiful juvenile American Bald Eagle. He is certain that he doesn't want to leave his cliff-top nest and fly. Despite encouragement from his family and friends, he is too afraid of heights to try. It's not until real danger comes to the eagles that Michael finally flies and learns that being an eagle is a pretty cool thing.

This is Book Two in the See I Can Do It! series. Available at barnesandnoble.com, taylorandseale.com, booksamillion.com  and amazon.com. 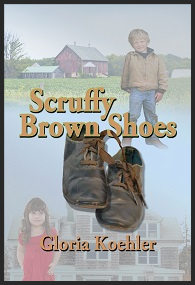 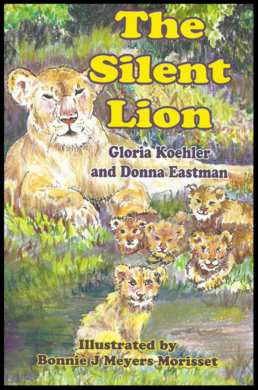 A Job for Tabitha 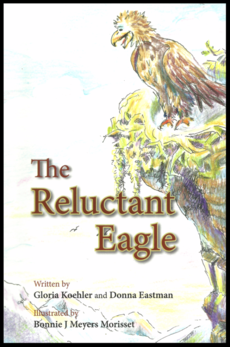 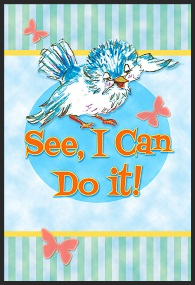 Terwilliger is a shelter kitten whose tail is short and stubby, unlike his siblings, who have long, silky tails. After his siblings are adopted, Twilly is left alone. When a shelter worker takes him home, she is so concerned with making his tail grow, she loses sight of the fact that Twilly is a sweet, loving cat. She finally comes to her senses and accepts him as he is. Illustrated by Minnesota Crouch

Patrick is a huge young lion who lives in an animal sanctuary in Africa. As Patrick grows to adulthood, he finds that he cannot roar. He is reluctant to have an operation to have his roar fixed, but is encouraged by his animal friends to have it. When an emergency threatens the entire pride, Patrick is able to roar, saving the pride and the compound.

This is Book Three in the See I Can Do It! series. Available at taylorandseale.com, amazon.com and all on-line outlets.

Johanna is a fresh, headstrong,

who gets into all kinds of mischief.

Even though her rambunctious ways

can be trying at times, her family loves

her unconditionally (almost). I